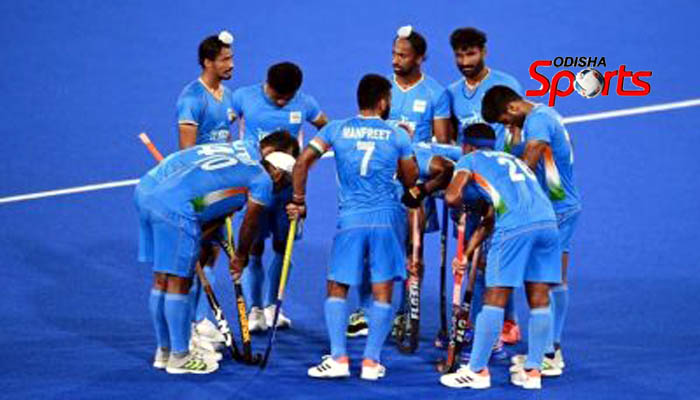 Tokyo: India’s dreams of winning a 9th Olympic Gold medal in men’s hockey came down crashing in a span of 15 minutes as they lost an intensely fought semi-final to world champions Belgium 2-5 at the Oi Hockey Stadium in Tokyo on Tuesday. India’s inspired run to their first-ever semi-final in 49 years raised hopes of a billion back at home but they came 2nd best in the Tokyo Olympics semi-final.

Manpreet Singh’s men kept the match hanging in balance as it was tied 2-2 at the 3rd quarter. But a flurry of unfortunate events saw them lose the initiative as World No. 2 Belgium, considered one of the toughest sides to face in world hockey at the moment, scored thrice in 15 minutes to crush India’s hopes. A hat-trick from feared drag-flicker Alexander Hendrickx, two of them which came in the final quarter, sealed the deal for Belgium as they made it to the final. Hamanpreet Singh and Mandeep Singh scored for India but it was not enough as Belgium benefited from raining penalty corners in Tokyo.
India were always going to pay the price for conceding as many as 14 penalty corners, which was just not going to make the cut against Belgium who have a red-hot and world-class drag-flicker in Hendrickx. Belgium had to convert only 3 of their 14 penalty corners and the writing was on the wall for India.
HockeyOdisha SportsSportsSports NewsTokyo Olympics
0 35
Share FacebookTwitterGoogle+ReddItWhatsAppPinterestEmail