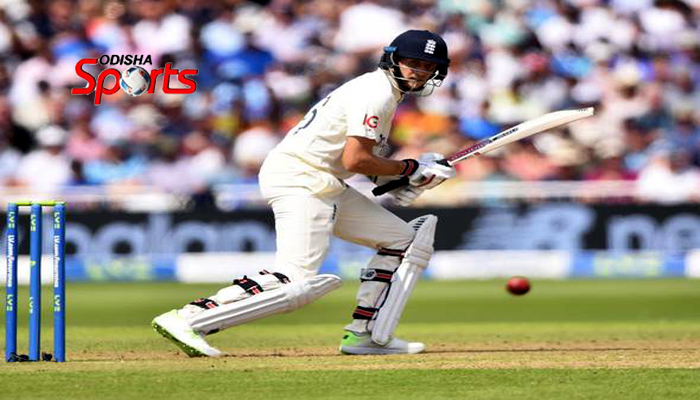 London: Captain Joe Root reached another special milestone as he moved second in his country’s all-time list of Test run-scorers during the ongoing second Test against India at Lord’s. Root went past former skipper Graham Gooch on the list of top run-getters for England on Friday. Root surpassed the tally of former England captain Graham Gooch, who aggregated 8,900 Test runs in his career. One game after becoming England’s leading scorer across all formats, Root moved ahead of Graham Gooch to trail only Sir Alastair Cook in Test cricket.

Root needed just 4 runs to overtake Graham Gooch and he did so with a boundary off Ishant Sharma in the 28th over of England’s innings. Having smashed a hundred and a fifty in the Nottingham Test vs India, Root is in sublime form with the bat. The England captain has slammed 21 centuries and 50 fifties in his Test career. The 30-year-old will be now looking to cross 9000 runs in Test cricket. Earlier in the day, veteran pacer James Anderson claimed his 31st five-wicket haul in Tests as the resurgent hosts restricted India to 364 in their first innings on the second day at Lord’s on Friday.