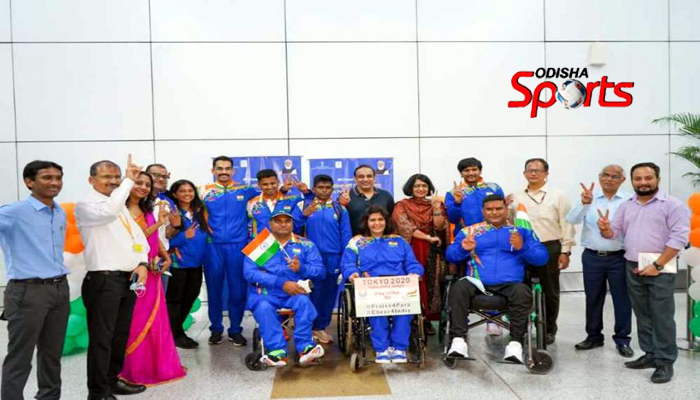 Tokyo: The best ever Olympics just went by for India and the country looks good for its best ever Paralympics with an unprecedented 54 inspirational athletes eyeing a medal haul that might just surpass the double digit figure for the first time at the showpiece, starting here on Tuesday.

The likes of star javelin thrower Devendra Jhajharia and high jumper Mariyappan Thangavelu — both 2016 Rio Paralympics gold winners — will lead the biggest ever contingent with India expecting at least 15 medals, including five gold.

India is competing in nine sports in the Paralympics, which is being held under strict safety and health protocols due to the COVID-19 pandemic that has led to few countries pulling out.

The expectation of unprecedented success would not be wide off the mark as at least four Indians are ranked top of the world while six are at number two and around 10 are at number three in global standings.

3 Indians in Finals of Asian Junior Boxing in Dubai