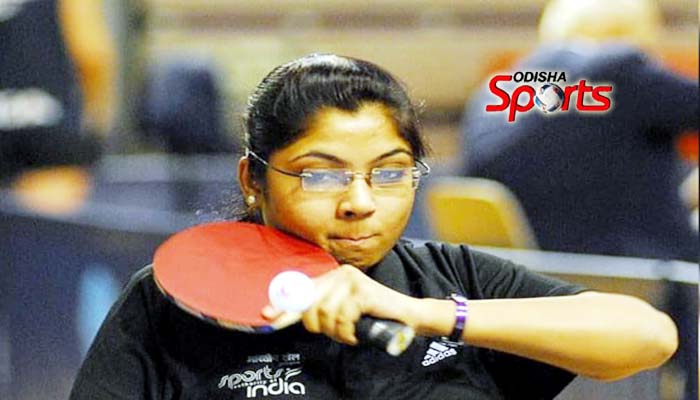 Tokyo: India’s Bhavinaben Patel reached the knockout stages of women’s singles table tennis Class 4 at the Tokyo Paralympics on Thursday. The seasoned paddler defeated Great Britain’s Megan Shackleton in a thrilling Group A match 3-1. Bhavina saved a game point in the 3rd game to win it 17-15. She took the match 11-7, 9-11, 17-15, 13-11 in 41 minutes. Bhavinaben Patel made a strong start to the first game but slipped to a close defeat in the 2nd game. She held her nerves in a thrilling 3rd game before taking the match against her Great Britain opponent.

Bhavinaben and Zhou Ying of China made it to the next round from Group A. Notably, Bhavinaben had lost to the Chinese paddler in her opening match of the Paralympics on Wednesday. She went down to Ying in straight games. At the Paralympics, class 4 competitors in table tennis have fair sitting balance and fully functional arms and hands. Their impairment may be due to a lower spinal-cord lesion or cerebral palsy.