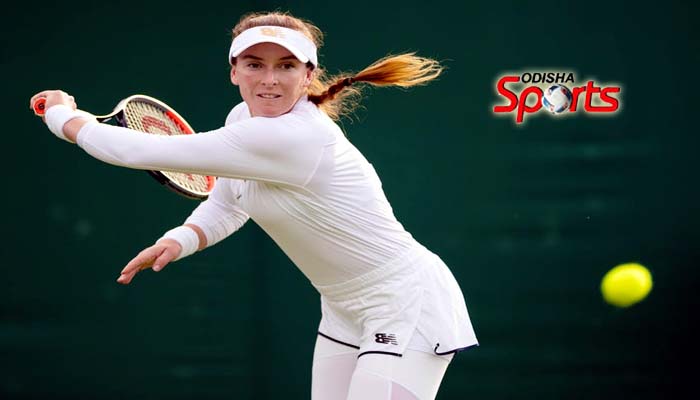 Venus Williams withdrew from the US Open on Wednesday with a leg injury only hours after her sister Serena pulled out of the Grand Slam event. The US Open has given Venus Williams a wildcard entry into the tournament, but she joins a list of absent stars that includes Serena Williams with a torn right hamstring, 2020 Australian Open winner Sofia Kenin as well as 20-time men’s Grand Slam champions Rafael Nadal and Roger Federer and reigning US Open men’s champion Dominic Thiem.

Two-time US Open champion and former world number one Venus made the announcement in a video posted on social media. “Not the best news from Serena and I today,” she said. “I, too, am unable to play the US Open. It’s super, super, super disappointing, having some issues with my leg all this summer and just couldn’t work through it.”

The 41-year-old Venus, who has seven Grand Slam titles to her name, said she would miss competing at her ‘favorite slam’ and wished all the other players good luck. Earlier in the day, younger sister Serena withdrew with a torn hamstring, making it the first time since 2003 that neither has appeared at the tournament in Flushing Meadows. Fifth-ranked Sofia Kenin, too, pulled out of the US Open because she recently tested positive for Covid-19, even though she said she has received a vaccine. Kenin won the 2020 Australian Open and was the runner-up at the French Open later last year. Her best showing at the US Open is a fourth-round finish last year.

3 Indians in Finals of Asian Junior Boxing in Dubai