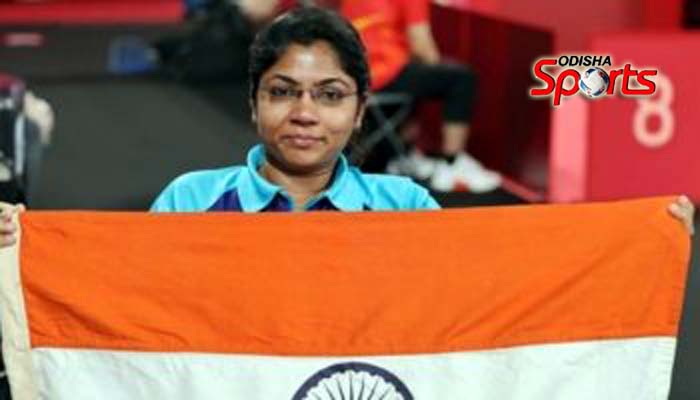 Prime Minister Narendra Modi and India’s first individual Olympic gold medalist Abhinav Bindra led the congratulatory messages for Bhavina Patel, who won India its first medal at the Tokyo Paralympics on Sunday. The 34-year-old scripted history as she became the first Indian to win a table tennis medal at the Paralympics.

Bhavina Patel lost to China’s Zhou Ying 0-3 in the gold medal match in the table tennis women’s singles Class 3 category on Sunday. In fact, Bhavina, in her maiden Paralympics appearance, lost only to the Chinese paddler, the World No. 1 who went on to win her 6th gold medal at the Paralympics.

In an open letter to Bhavina Patel, Abhinav Bindra lauded the Paralympian’s historic feat, saying her achievements in Tokyo will certainly prove to be an inspiration to millions in the country.

Notably, Bhavina became only the 2nd Indian woman after Paralympics Committee of India chief Deepa Mailk to win a medal at the Paralympics. PM Modi, in a social media post, highlighted that Bhavina’s life journey is motivating and help more para-athletes shine in the future.

Kohli Let Down by Shot Selection in England: Gavaskar