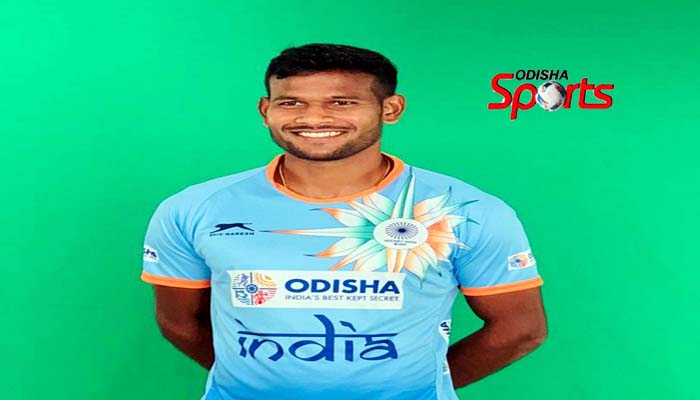 ECoR General Manager Vidya Bhushan and the general secretary of its sports association congratulated Rohidas at the Rail Sadan in Bhubaneswar for his new job.

Earlier, Rohidas was working in the Western Railway as an officer on special duty in sports. Rohidas was a member of the hockey team that won a bronze medal at the Tokyo Olympics.

Its Bronze in Hockey

Youth Hockey’s Growth in U.S. Reaches First Round of the N.H.L. Draft