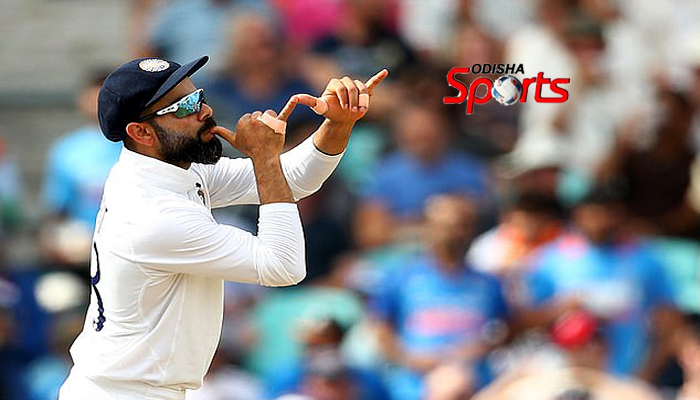 “I love it. We don’t have enough characters in the game and mimicking the crowd, trying to get his own supporters going. When they came out after lunch he was getting them going. It was like he was at the end of the long jump in the Olympics trying to get the crowd going. He’s an amazing character and yesterday he gave a tactical masterclass on how to win a Test match,” said Vaughan.

The incident took place in the second session of Day 5, when Jasprit Bumrah castled Ollie Pope to pick up his 100th Test wicket, when Kohli used his hands to make the shape of a trumpet which he pointed at the Barmy Army and pretended to play it at them, the images of which went viral on social media immediately. The Barmy Army however, took the incident in a lighter vein, and maybe with a pinch of salt. “Yes we know you want to be in the army Virat. We get the hint,” the Barmy Army tweeted along with a picture of Kohli playing his imaginary trumpet.